QUALITY CARE FOR ALL

Founded on the principle that all of Hawai‘i’s kupuna (elders) deserve access to quality care, Evergreen Adult Day Care opened in 2016. We have since grown to become Hawai‘i’s largest adult day care center operator with two locations in Honolulu — Ke‘eaumoku Street and Kapiolani Boulevard.

We are deeply committed to serving seniors through our comprehensive services including transportation, nutritional assistance, recreational activities, and medical and social services designed to promote the health and vitality of our kupuna. 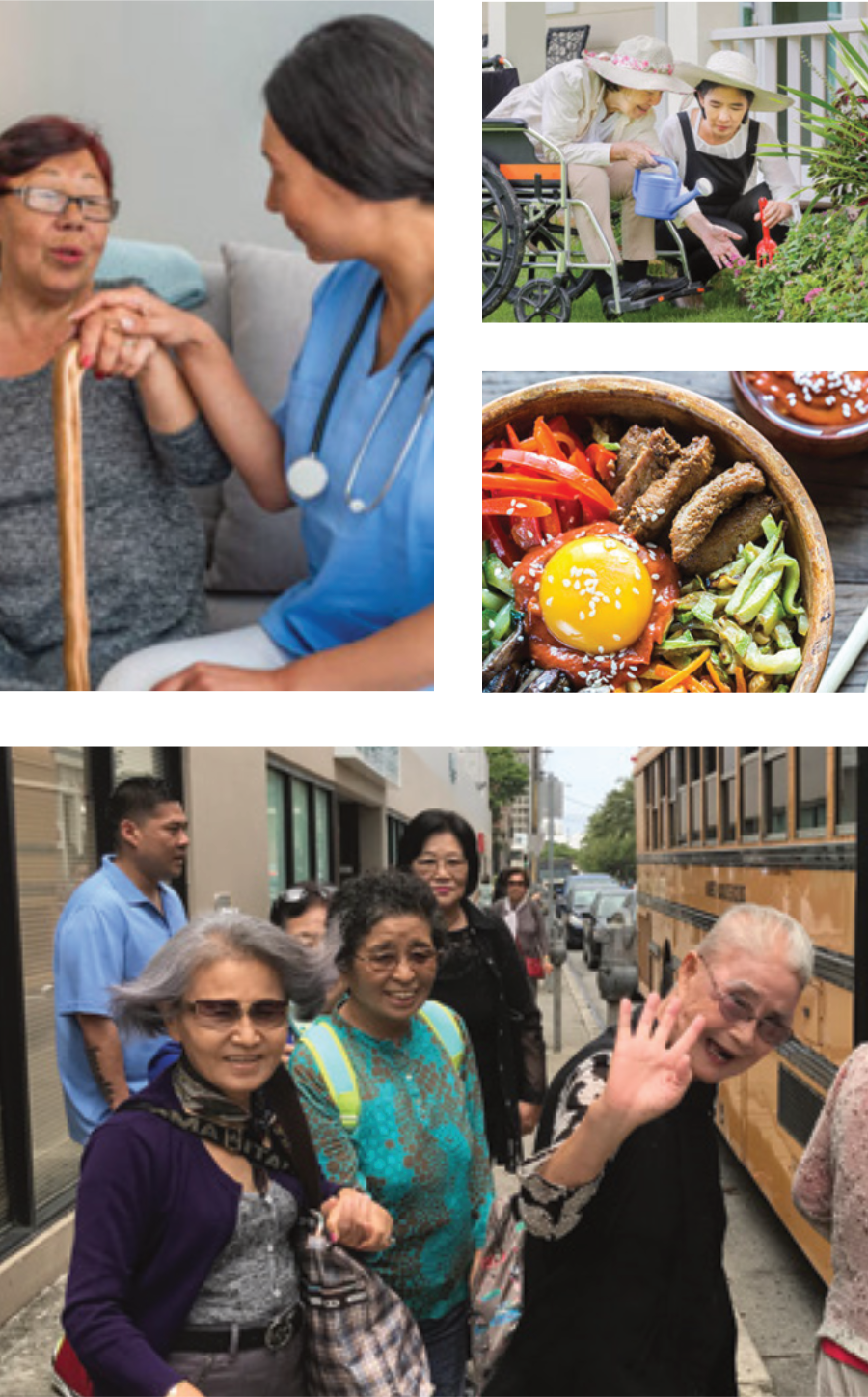 Daniel was born in Honolulu and raised by his grandmother who immigrated to the islands from Korea. Growing up, she taught him the importance of respecting and caring for one’s elders.

After earning a B.S. in accounting from California State Northridge, Daniel moved to New York City where he helped launch a senior day care center. Over a two-year period overseeing its operations, Daniel expanded the day care center from a single facility to four locations.